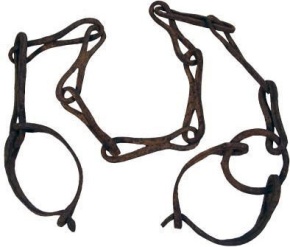 After the abolition of slavery in the United States in the late 18th century, it took another almost 50 years to adopt an international convention condemning slavery. This took place in 1926, when the first of three modern documents directly related to the issue had been drawn up by the League of Nations, the predecessor of the United Nations. 36 countries signed the document at the Geneva Conference.